The $955 million project will see Laing O’Rourke renew Australia’s busiest commuter hub, transforming it into the gateway to the new Sydney Metro network 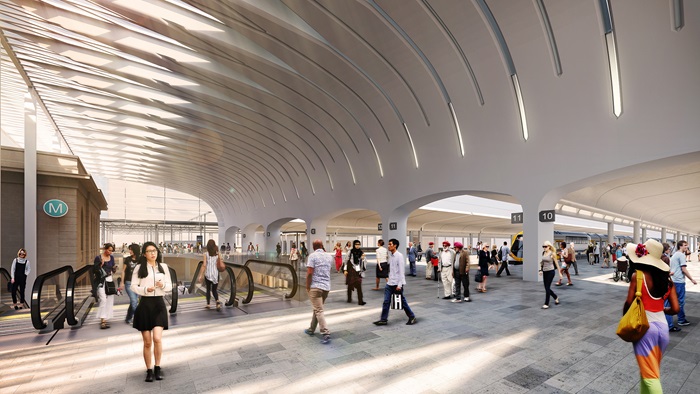 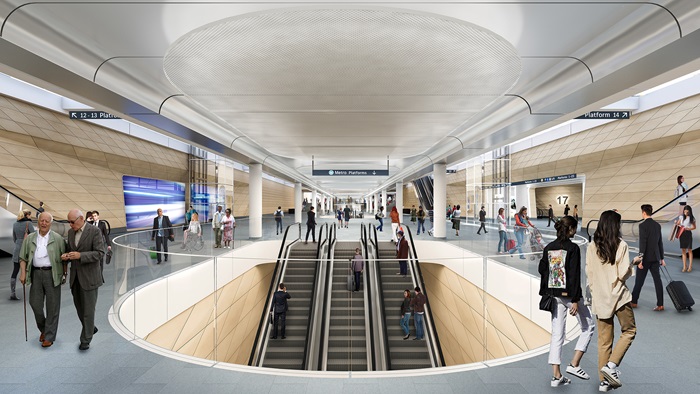 “We have a strong track record in complex transport precincts around the world – and with this experience we have assembled a team who will deliver a world-class result for the NSW Government, the people of Sydney and the businesses and customers who rely on Central every day,” Mr O’Rourke said.

“Our recent experience delivering the $100 million upgrade of Wynyard Station allowed us to develop construction techniques that will ensure minimal disruption throughout the life of the project. The station needs to be kept running, and its history and heritage protected, as we also upgrade it to the modern transport solution Metro offers.”

Laing O’Rourke will deliver the project alongside global architecture firm Woods Bagot and its partner John McAslan + Partners, and with one of the world's leading design partnerships comprising GHD and Aurecon.

The contract involves construction of the new Sydney Metro platforms approximately 27m below the existing platform level together with the new pedestrian concourse Central Walk providing connectivity directly from the new metro platforms to Chalmers Street.  The project will be the catalyst that revitalises and anchors urban transformation to the south of the Sydney CBD.

Main project features include:
• Construction of Central Walk – a 19-metre-wide tunnel from Chalmers Street, linking to new metro platforms under Central Station
• Construction of a new world-class metro station
• Renewal of the historic Central Station
• A new feature roof to the Northern Concourse that will transform the space and emphasise the historic features of the Central Electric Building

Central Station is a key pillar of Sydney’s public transport network, with more than 250,000 people passing through the station every day and that number is expected to grow to 450,000 in the next two decades.